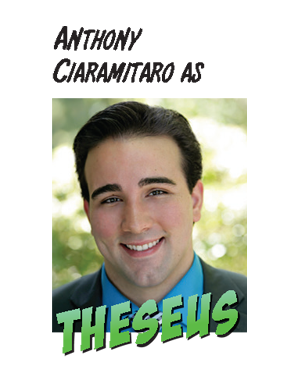 Anthony Ciaramitaro is a first year Marion Roose Pullin Studio Artist, and will appear as Theseus in our new cutting-edge performace Hercules vs Vampires. We asked him a few questions about his role and thoughts on the production.

1) You’re singing the role of Hercules’ friend Theseus in Hercules vs Vampires! What should we know about your character?

To me, Theseus fills the role of a sidekick for Hercules. He is often skeptical of some of the things Hercules wants from him because he has to deal with his own mortality. Hercules has his heroic bravery and demigod abilities, but Theseus is mortal and weighs his odds against the risks he must take to accompany Hercules upon his journey.  He also finds himself at odds with Hercules over his love interest, Persephone.

2) This is your first year joining us as a studio artist for the Marion Roose Pullin Arizona Opera Studio. Is this your first time in the Southwest?

Yes, this is my first time in the Southwest. I've never lived somewhere with mountains, and it’s quite beautiful to see them every day.

3) What do you think about combining pop culture with operatic singing, as featured in Hercules vs Vampires?

I love the concept of using film like this production. Having everything dubbed in by and orchestra and singers is very different from the norm and could open the platform to a different kind of audience.

4) Do you think Hercules vs Vampires will help opera reach new audiences?

Absolutely! If this platform takes off, doing more popular movies could absolutely revitalize opera's audience and draw in another generation. The idea of dubbing over classics like The Shining or Jaws and things of that level of popularity would be a great way to do something new for a mainstream medium.

5) If you could be a super hero, who would you be? 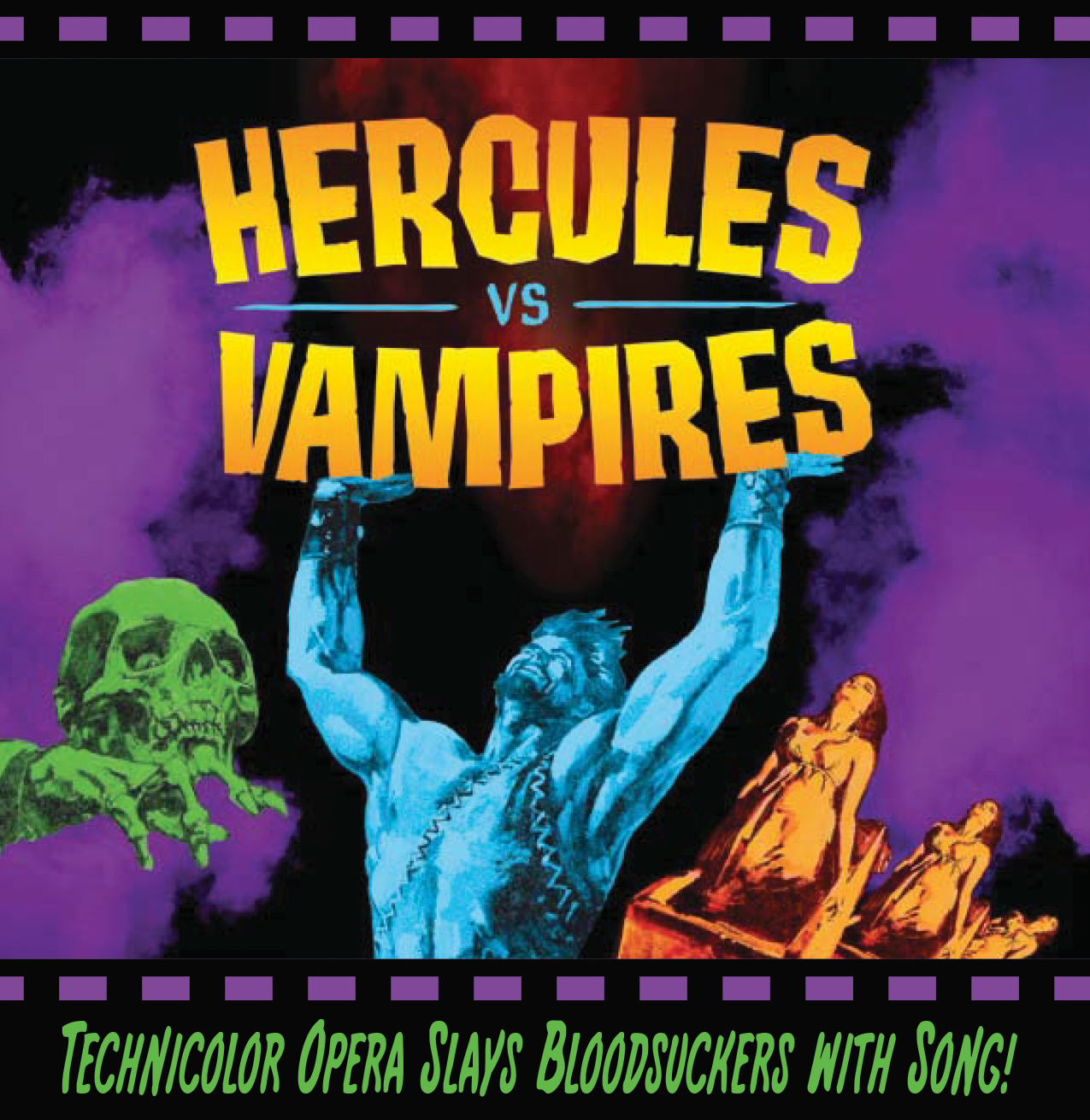 Hold on tight for an out of this world event! Hercules vs Vampires combines operatic singing and 1960s pop culture, synchronizing live music with the 1961 cult classic film, Hercules in the Haunted World. Watch as the original film, starring bodybuilder Reg Park and horror legend Christopher Lee, is projected above a live orchestra and singers performing the music to a new, original score. You’ll thrill as the mighty hero Hercules journeys through the underworld, battling fiendish monsters to rescue his beloved! Action packed, outlandish, and fun for the whole family, Hercules vs Vampires offers a fresh take on this gorgeously campy Technicolor world.

Mark Your Calendar and Get Your Tickets - It’s Almost Here!

Get your tickets now for this year’s Valley Friends Opera Party.