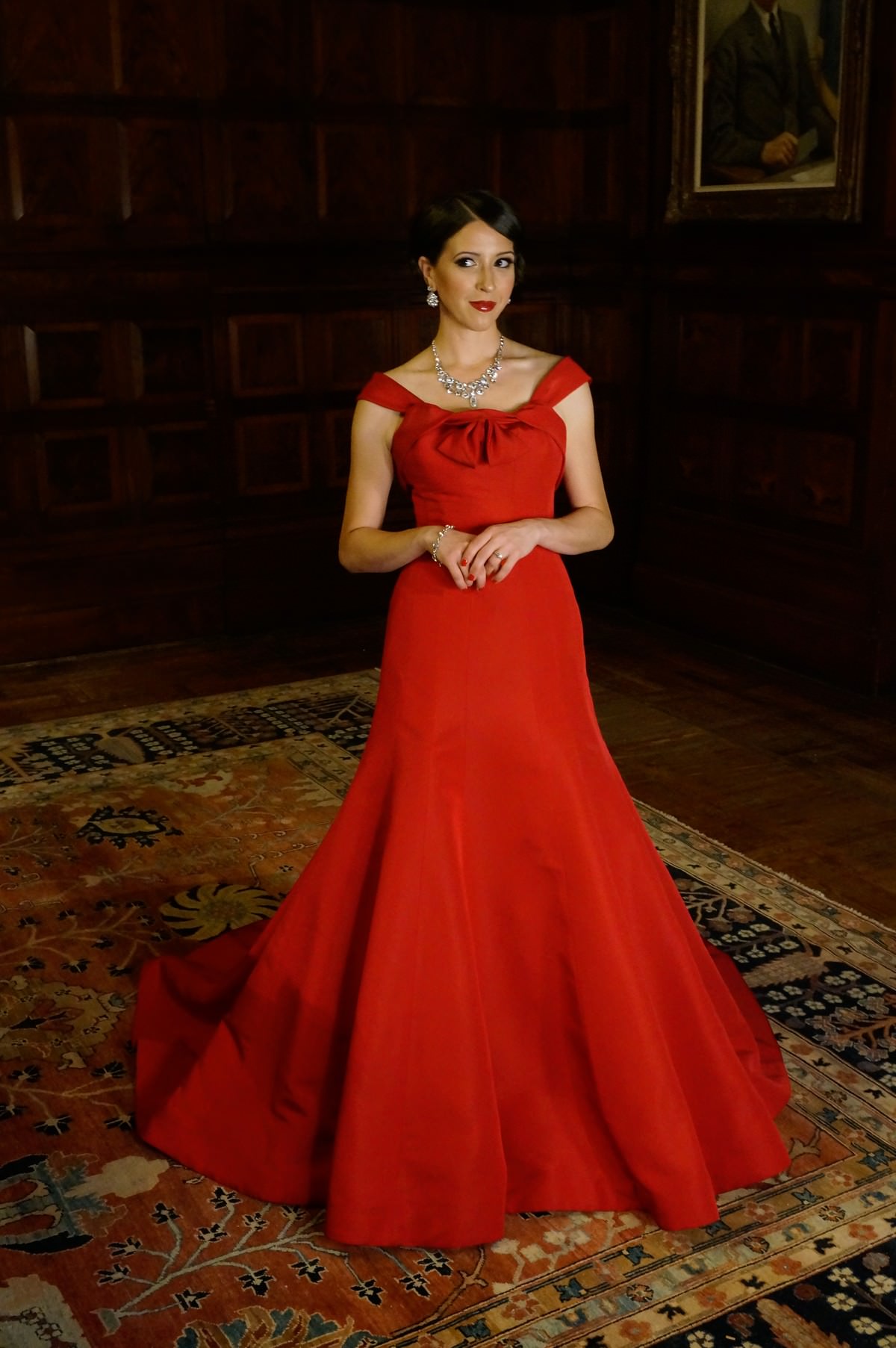 Have you always known that you wanted to be an opera singer or did the interest develop over time?

I grew up with a lot of music at home, and my mom was an opera singer so I learned a lot from her. But I studied flute and didn't want to pursue singing as a career (at least not classically; there was a period where I wanted to write my own songs and be more of a folk singer) until the start of college. I just thought it was my mom's dream, not mine. But when I auditioned for the voice faculty at LSU (on my mom's suggestion) they were so excited about me that I wondered if my singing talent would really be worth nurturing. Once I got started studying I was hooked.

How did you land your first part in an operatic production?

As a sophomore in college my first role was Rosina in the LSU production of The Barber of Seville. I had been really working hard those first two years at school and was doing well in competitions, and at juries. I was always a really serious student. So I auditioned for it and got the part!

Will this be your first time in Arizona? Any special plans besides your performance?

No, in fact I LOVE Arizona. My husband and I got married here. I sang at the Arizona Opera in one of my earliest professional gigs, and I'll never forget the experiences I've had here. It's an amazing place and we love the desert. Special plans? Golfing, running, meditation, getting in touch with the spiritual energy that the desert has.

What is your favorite opera that you’ve sang in so far?

My favorite role has to be the one I just performed at The Royal Opera House-Covent Garden in London. It's Donizetti's Lucia di Lammermoor. A stunning role for soprano with a really exciting mad scene. In fact, it's a role I sang at Arizona Opera in 2012!

You’ve performed all over the United States as well as Europe! What is it like to travel so much for the job?

Some people dream of the glamorous life of traveling. I can tell you there are a lot of nitty gritty, grinding aspects to it. Every two months (or less) you pack your life into a suitcase, head to the airport, go on a long flight, and wind up in a new place to start all over. New environment, new bed, new bathroom, sometimes a different language. It's a draining thing to be doing constantly. But I love it, and my husband Steven, a web developer and my press manager, travels with me. I'm very lucky to have him with me 100% of the time.