Besides working professionally in opera and theater, Ozawa is equally comfortable in the world of music and dance having studied with world-renowned composer/ director/ choreographer Meredith Monk as well as dancer Simone Forti.

Ozawa has received numerous awards, honors and fellowships. In 2012 Ozawa was the Judges' Winner of the 24hr Opera Competition for Atlanta Opera. In 2011, he studied with Anne Bogart during the SITI Summer Theater Training Program at Skidmore College. In 2010 he was a Charles MacKay Career Development Honoree at Opera Theatre of St Louis. He was awarded a directing fellowship with Oregon Shakespeare Festival in 2007, followed by a dramaturgy fellowship in 2008. Ozawa was also awarded the James S. McLaughlin Memorial Prize in Theater for his work at Oberlin (BA in Musicology and Music Theory), as well as being honored Phi Beta Kappa and Phi Kappa Lambda.

A Gala Named Desire: Revelry in the French Quarter 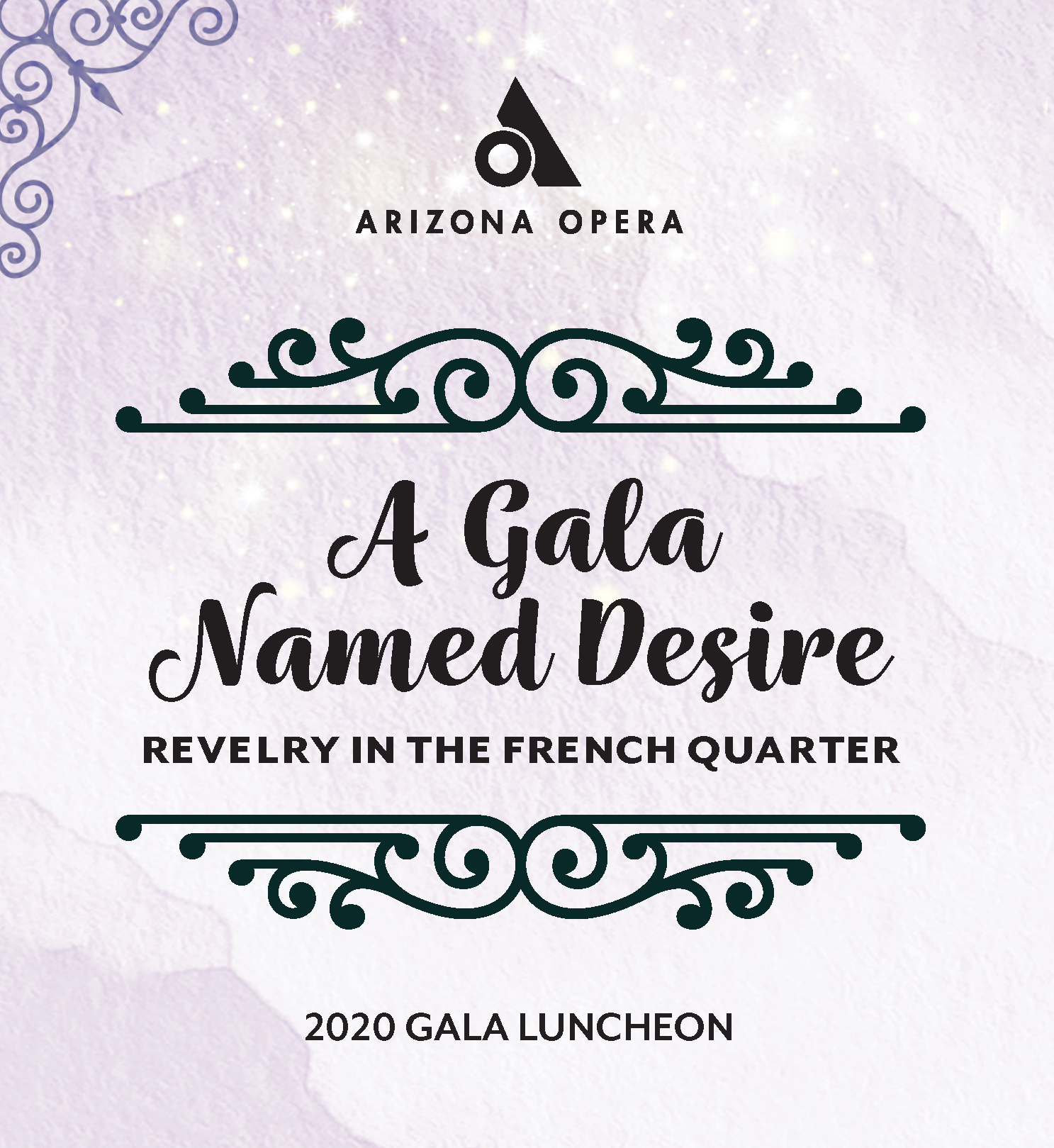