Regarded as a conductor of authority and warmth, Joseph Mechavich is known for his exceptional artistry and infectious energy which he brings to every performance as well as the personal and career-defining relationships he has forged with a number of opera companies and orchestras.

Of his Roméo et Juliette at Florida Grand Opera, the Palm Beach Artspaper extolled “One of the best things about this production is the conducting of Joseph Mechavich, who led the proceedings superbly. Tempos were beautifully judged, and the orchestra played wonderfully for him. You rarely hear this score with the kind of big-boned force with which Gounod wrote it, but Mechavich let it rip, with first rate results.”

Maestro Mechavich presided over Jake Heggie’s highly acclaimed opera, Moby-Dick, for both San Diego Opera and Calgary Opera as well as productions of  The Barber of Seville for The Washington National Opera, Porgy and Bess for Deutsche Oper Berlin and Roméo et Juliette for Florida Grand Opera. Engagements for the 2013/2014 season included La Bohème for Kentucky Opera, L’Incoronazione di Poppea for New England Conservatory of Music, Tosca for Dayton Opera, La Traviata for The Florentine Opera and Madama Butterfly for Calgary Opera. Additional upcoming engagements for the 2014-15 season and beyond include a return to Calgary Opera for their production of Silent Night, Fidelio and A Street Car Named Desire for Kentucky Opera, a recording and performances of Wuthering Heights with Florentine Opera, Nixon in China for San Diego Opera and The Magic Flute for Opera Colorado.…

In 2010, Maestro Mechavich was named Principal Conductor of Kentucky Opera. Previously, he held the position of Principal Conductor for Opera Birmingham from 2004-2010, Director of Music for Orlando Opera from 1998-2000 and Cover Conductor for The Santa Fe Opera from 2004-2007. A native of Long Lake, Minnesota, he studied at the Oberlin College Conservatory of Music and the Yale University School of Music.

Out at the Opera

Bring a friend and join us for Pride Night! 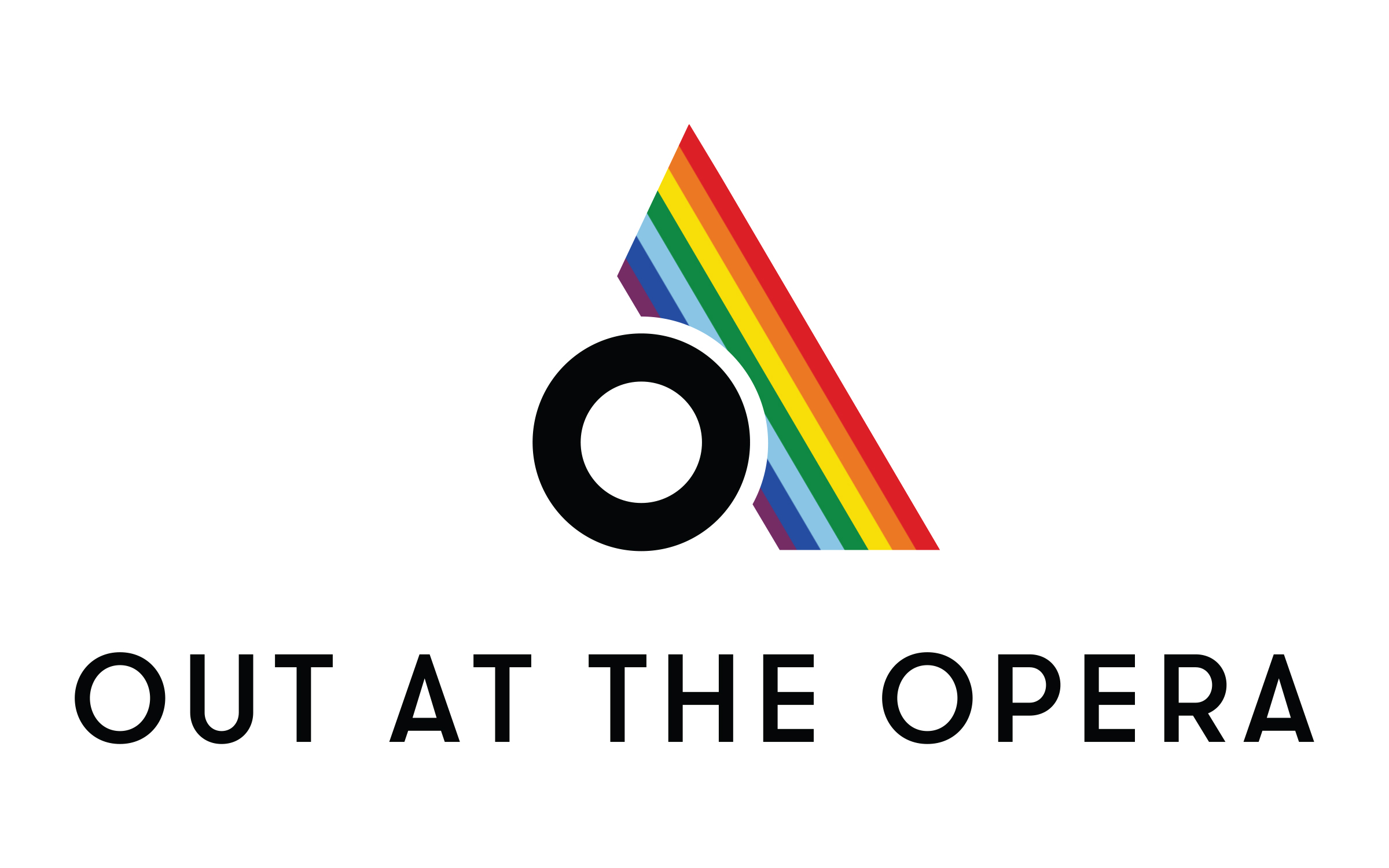