Season to Include the Company’s Second World Premiere, the Regional Premiere of a New Mariachi Opera, a New Production of a Modern Masterwork and the Return of Two Beloved Classics

The Copper Queen
What brought them together across a century?

In 1910, Bisbee, Arizona, was a bustling mining town where fortunes rose and fell with the desert sun. At Bisbee’s heart was The Copper Queen Hotel, where Julia Lowell was forced to live in captivity in service to the men of the town. A century later, Addison Moore, a stranger to Bisbee, visits Room 315, the site of Julia’s tragic death where her ghost now famously roams. Was it destiny that ultimately brought these two women together across the generations? Find out in this powerful tale of human bondage, furtive romance, secret connections, and ultimately – redemption. Composer Clint Borzoni comments: “With a harrowing legend, complex characters, and a diverse score, The Copper Queen will be a unique and unforgettable theatrical experience led by two strong female roles.” Librettist John de los Santos added: “This opera explores such a trapping through the journey of two brave women, one living, one deceased, and the spiritual upheaval that follows the convergence of their souls.”

The artistic and creative team of The Copper Queen is generously supported by a consortium of donors, led by Susan Esco Chandler, Milo and Kim Kauffman, and Linda Hirshman. 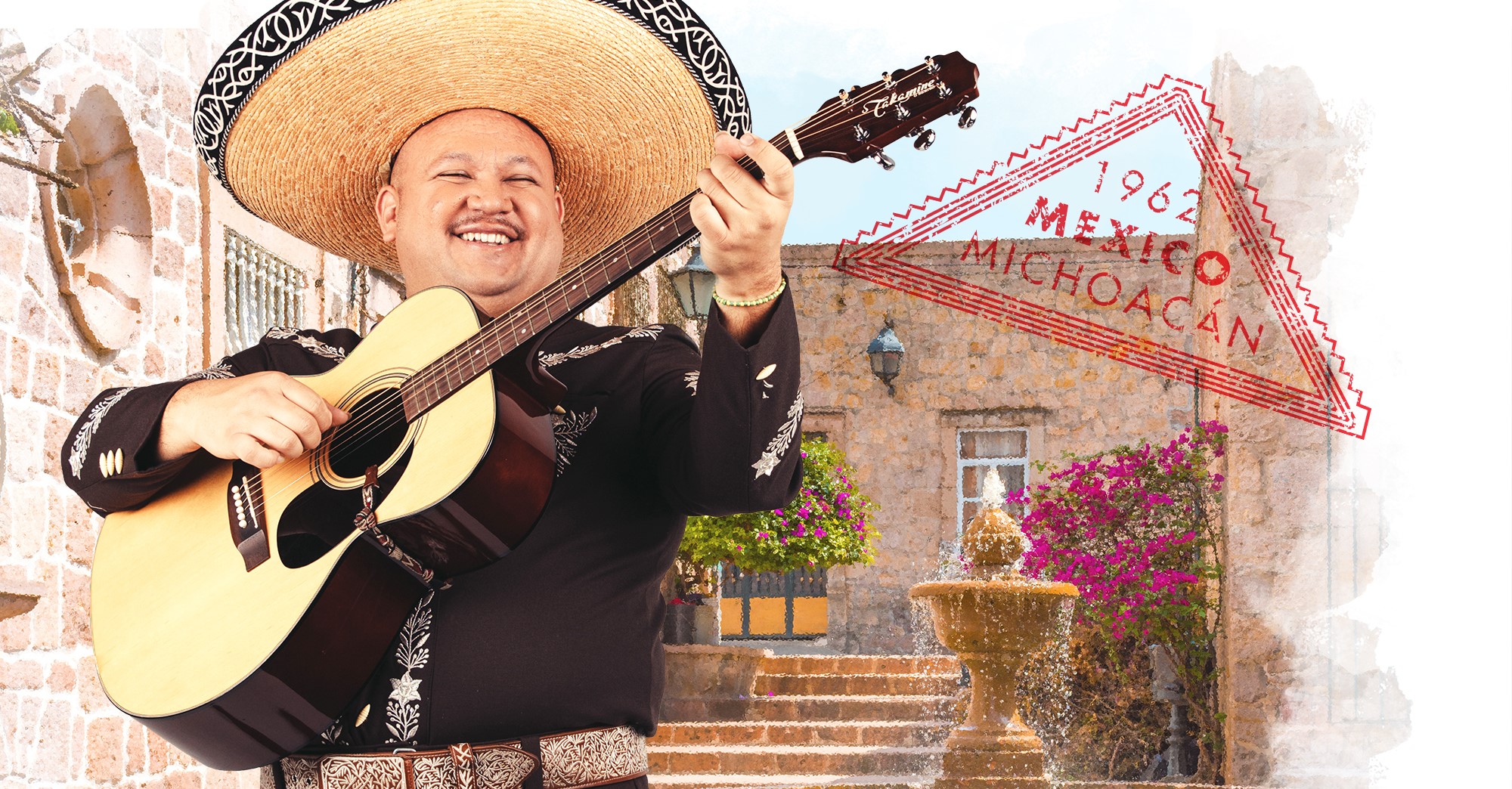 How does the journey of a lifetime begin?

A prequel to the sensational mariachi opera Cruzar la Cara de la Luna that was presented by Arizona Opera as part of its 2014/15 Season, El Milagro del Recuerdo brings audiences back to where the story of Cruzar all began: Michoacán, Mexico. Set during Christmas, the opera lovingly explores the themes of traditions and familial bonds while its characters deal with life-changing decisions and dream of something more. Director and Librettist Leonard Foglia comments: “The piece deals with the basic issues surrounding the choices people have to make in life. It tells universal, human stories. How do we make decisions about what’s important? I hope it resonates with everyone.”

Appropriate for all ages
Performed in Spanish with English Supertitles

One of the most famous seductresses of all time is about to make her triumphant return.

The ultimate diva, the gypsy Carmen can ignite men’s desires and fill their hearts with passion at a single glance.  When Don José, a naïve soldier fighting in the Spanish Civil War, gets caught in her web, jealousy rages and anarchy reigns supreme.

The thrilling score by French composer Georges Bizet includes some of the most popular and recognizable music in all of opera, including Habanera and The Toreadors Song.

Stage Director Stephanie Havey says of this beloved masterpiece: “Carmen juxtaposes the I of civilization and the mysterious forces of primitive desires. Carmen glorifies freedom above all else, challenging the norms that govern hearts and minds. I am looking forward to the challenge of bringing this iconic opera and its disruptive heroine to life.”

From its lighthearted beginnings to its tragic and destined climax, Carmen is not to be missed.

Part of the Arizona Opera Main Stage Series. Production made possible, in part, through generous support from Marlys A. Beider, Jim and Linda Lee, Sherry Middlemas, and the Tucson Desert Song Festival. 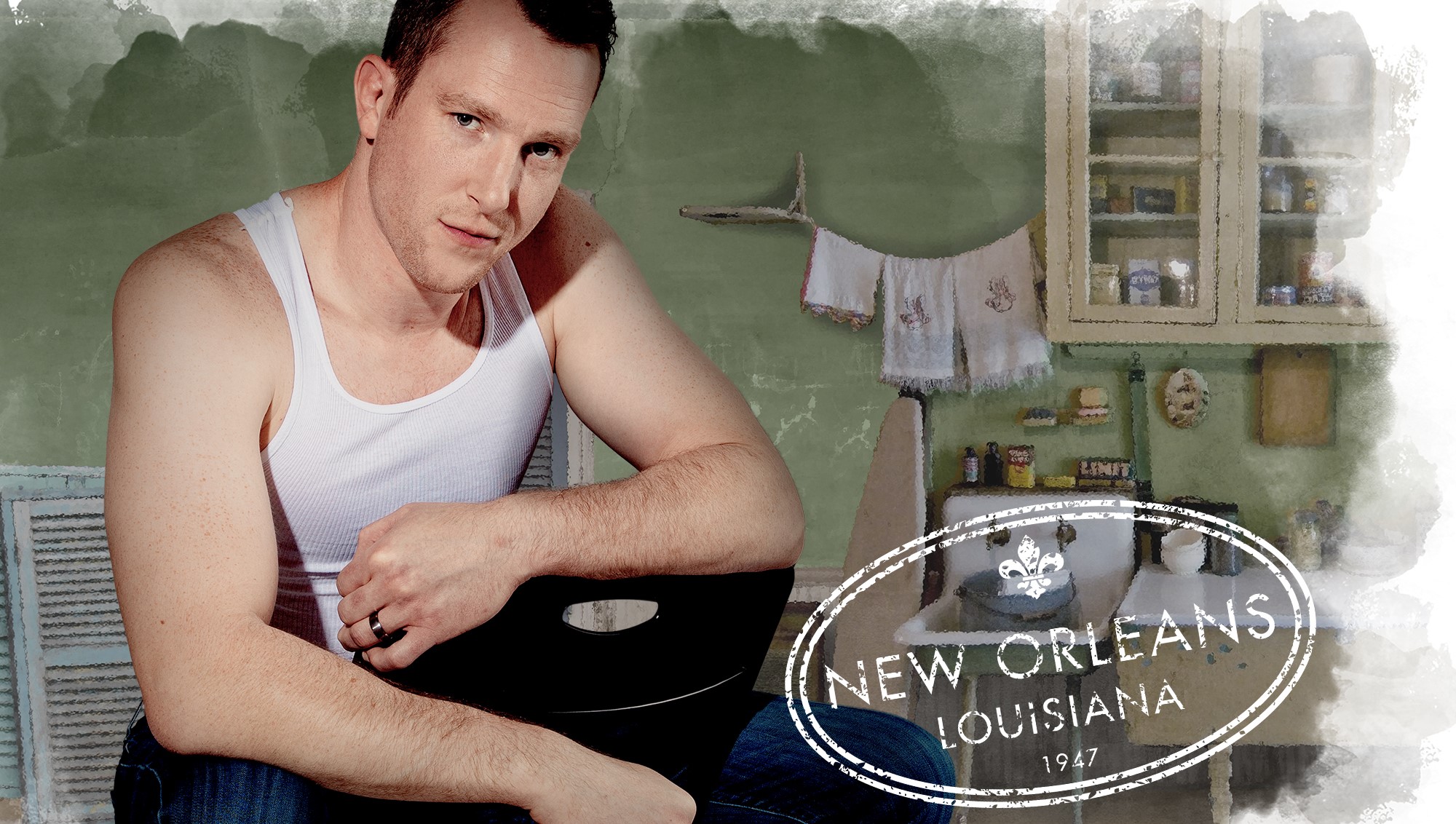 When Blanche leaves her home in a small Mississippi town to move in with the couple, her insecurity, indiscrete sexual behavior, drinking, and the terror of losing her fading Southern belle beauty, creates a cataclysmic scenario that threatens to destroy everyone in its path.

Arizona Opera’s production of A Streetcar Named Desire is to be directed by one of opera’s preeminent singing actresses of all time, Patricia Racette. Ms. Racette’s evolving career over three decades has expanded in recent years to broader arenas as both stage director and master teacher.  Commented Ms. Racette: “I am thrilled to make my Arizona Opera debut in the creation and direction of this new production of Streetcar. As both a participant and proponent of telling our stories, I find it especially fitting that this important piece of American music theater is being mounted by a rising leader in the production of American opera.”

Part of the Arizona Opera Main Stage Series and the Marlu Allan and Scott Stallard Modern Masterworks Series. Production made possible, in part, through generous support from Sherry Middlemas and Barbara D. Molotsky. 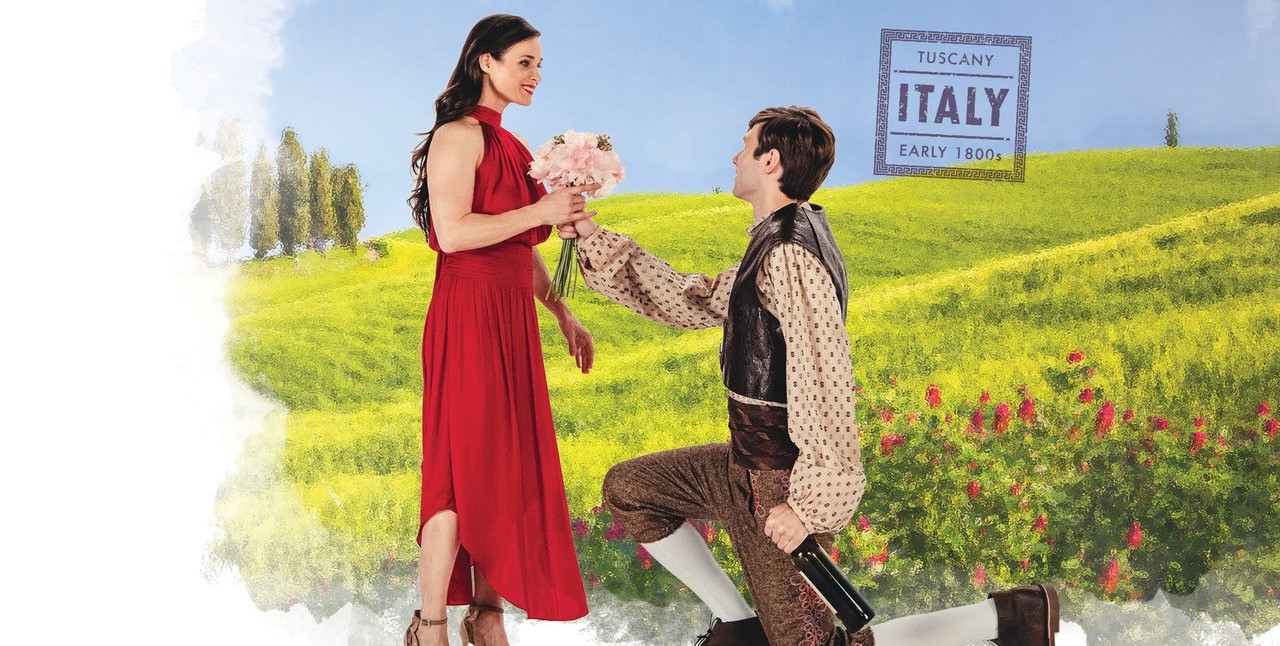 The Elixir of Love

A deliciously-frothy concoction of magic, misguided affections, mischievous charlatans, music, and – above all – love.

Is it a truly magic brew, or just a bottle of snake oil?  Our hero, Nemorino, loves the wealthy Adina, but she is smitten with someone else.  Can Dr. Dulcamara’s mysterious potion really make Adina fall in love with Nemorino within a day?

The Elixir of Love is a delightful blend of young love, endearing characters and exhilarating music.  It’s the perfect way to end an opera season on a truly high note.

José Luis Gomez, the Music Director of the Tucson Symphony Orchestra, makes his Arizona Opera debut at the podium with this production. Mr. Gomez commented: “While much of my work is certainly focused on works from the symphonic canon, opera is a form very dear to my heart. I am very much looking forward to leading Arizona Opera’s musical forces with this timeless classic from the Italian repertoire.”

Appropriate for all ages
Performed in Italian with English Subtitles

Part of the Arizona Opera Main Stage Series. Production made possible, in part, through generous support from Marlys A. Beider and Ole and Teri Thienhaus.